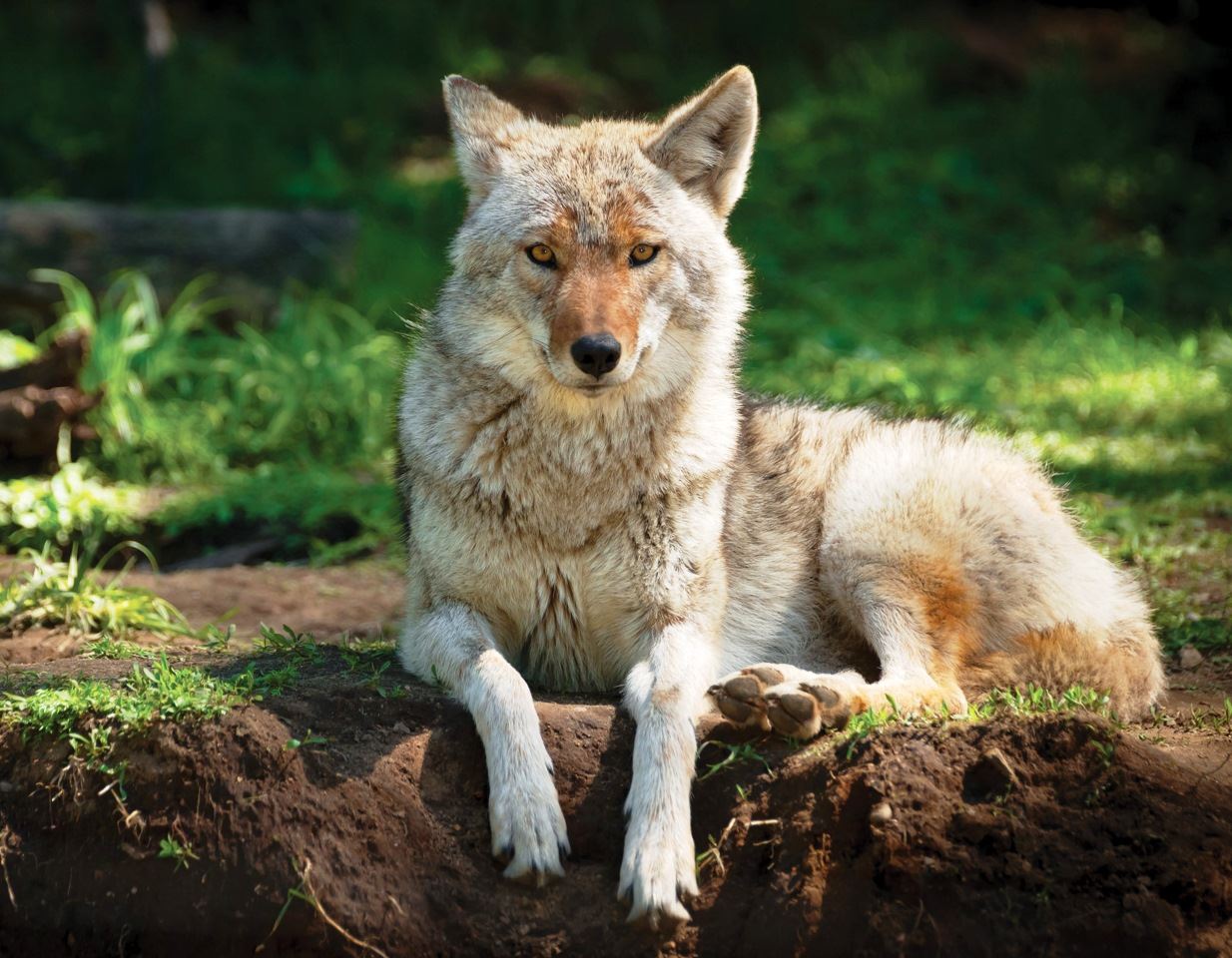 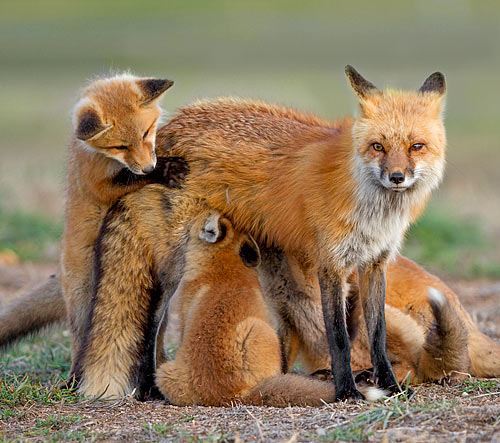 Since 1980, 75% of DuPage County's farmland has vanished. While this transformation of the landscape has had an impact on many wild species, red foxes and coyotes not only have survived; they have made some startling adjustments. A study performed by the DuPage Forest Preserve District found that coyotes and red foxes seldom occur in the same neighborhood. Foxes are concentrating their activities within ¼ mile of railways, while coyotes show a preference for waterways.

Foxes are not dangerous to humans, except when they are rabid (which is very rare) or when they are captured and handled. Foxes may prey on small animals (under 5 lbs), such as rabbits, kittens or a very small cat. Coyote attacks on humans is very rare; however, the threat to family pets, especially smaller dogs (less than 15 pounds) and cats is real.

If you come across a wild animal and are concerned, leave it alone. Call Willowbrook Wildlife Center for advice, recorded messages provide general information for callers when the center is closed.